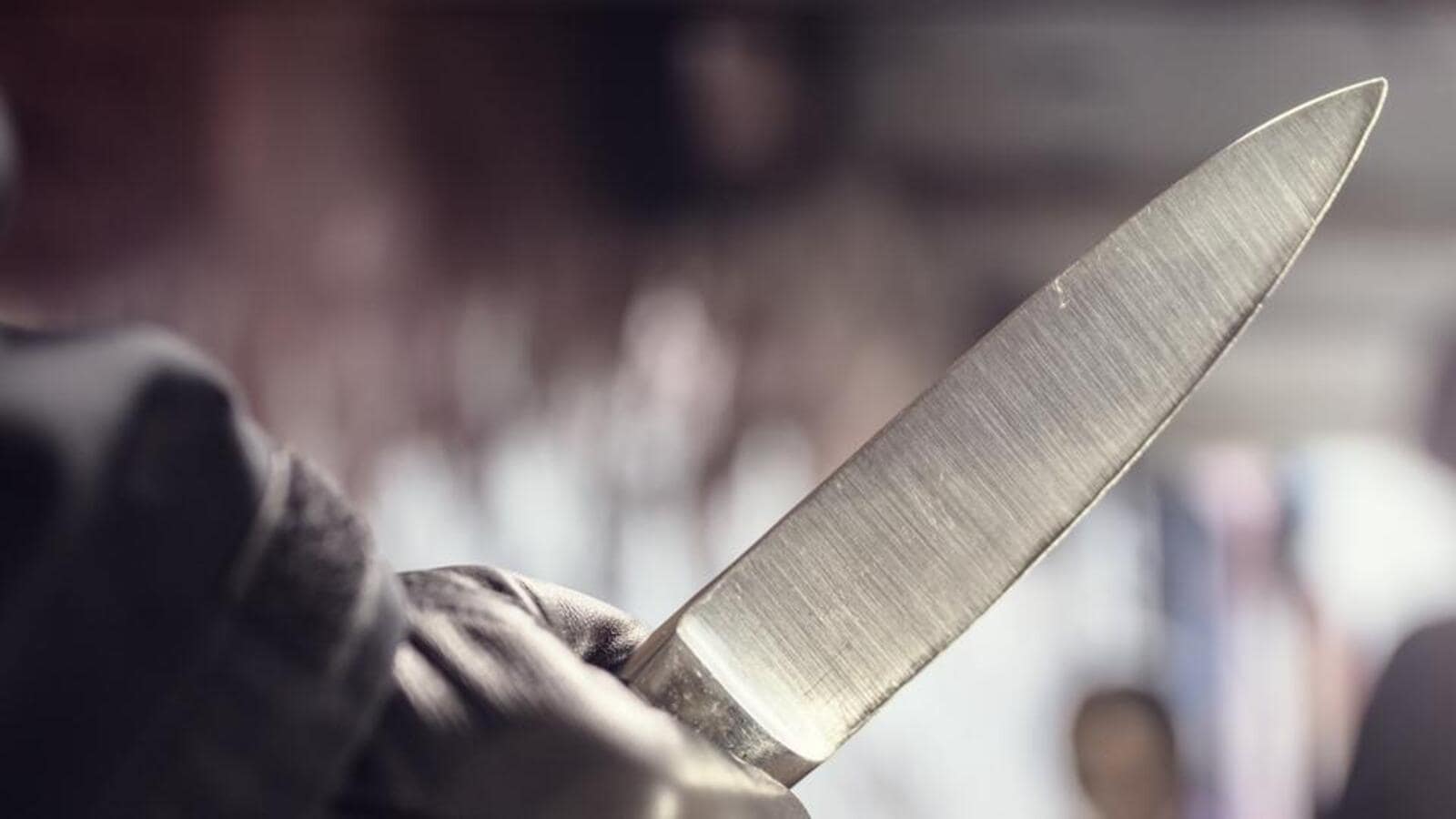 A 22-year-old was arrested for stabbing a Kajheri resident after the latter demanded that he return his money.

According to Ash, Yogesh had borrowed ₹1,500 from him and did not clear the debt. When he met Yogesh at the local vegetable market on Sunday and asked him to return his money again, an argument ensued and Yogesh stabbed him in the back with a sharp object.

Ash, injured, was admitted to the Government Multi-Speciality Hospital (GMSH), Sector 16. Yogesh was arrested on Tuesday and later released on bail. He faces a case under Section 324 (willfully injure by weapons or dangerous means) of the Indian Penal Code.

Two brothers attacked for coming to the aid of their sister, 7 accused

Police have charged seven men for assaulting a woman’s brothers, who came to her aid during an argument in Sector 25 on Sunday.

The woman alleged that Sabu, Rohit, Gujjar and four unidentified men misbehaved with her during an argument near her home. Meanwhile, his two brothers arrived at the scene and objected to their behavior, after which the group attacked them. His brothers were admitted to GMSH-16 with injuries.

The defendants were convicted under sections 323 (willfully causing injury), 354 (criminal assault or force against a woman with intent to outrage her modesty), 452 (trespassing into the home) and 506 (criminal intimidation) of the ICC on Monday.